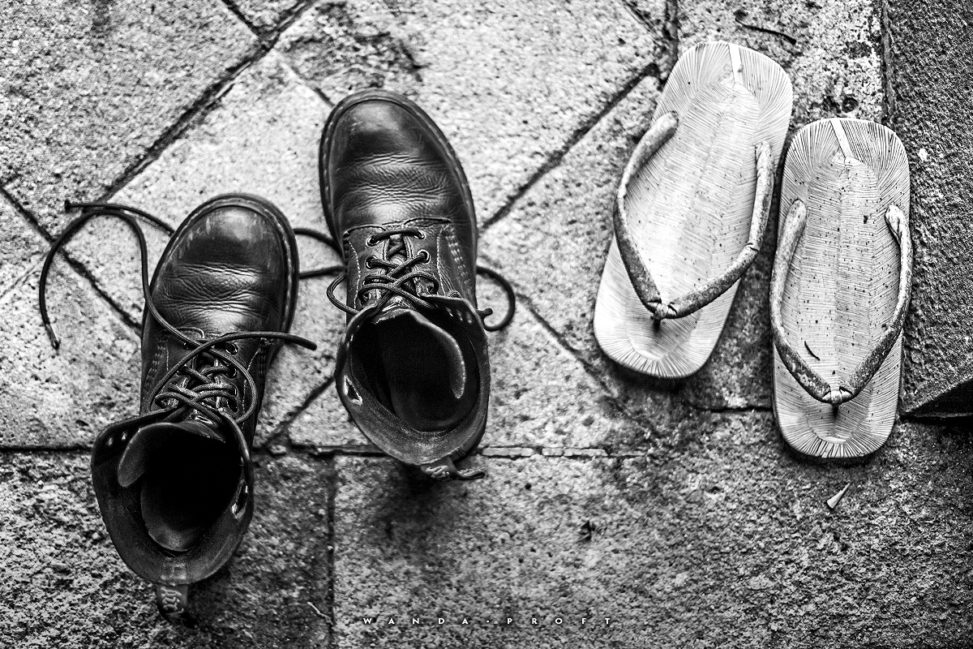 Wanda Proft considers herself an internationally oriented, German rooted creative of the 21st century. She is lead by passion, curiosity, and an evolved sense for quality, complexity, and depth. Her ambition to conceive a topic thoroughly becomes apparent throughout all her works—be it a logo design, photo shooting, or sub-cultural analysis.

As a visual artist and writer, she is invested in complex, long-term projects with versatile task requirements as well as a range of short-term commissions. Valuing the interdisciplinarity of her varying fields of work, she takes inspiration from music, art, and design, cultural and social matters, as well as travelling, personal experiences, and connecting with other people.

She studied Visual Communication Design at University of the Arts Berlin (Germany) and Musashino Art University (Japan) with a focus on information design, typography, and graphic design. During her study under the professors Erik Spiekermann, David Skopec, Andreas Schneider, Ulrich Schwarz, Tadanori Nagasawa, Yoshiro Gotoh, and Tetsuya Ota she developed the aspiration for delivering strong contents and presenting thorough details. Wanda Proft graduated as a continuously grade A student with a diploma project that has been characterized as stellar in both profound research and visualization.

The graduation work Encyclopedia of Japanese Patterns and Motifs also reflects her focus on the culture and aesthetics of Japan. As counterpart to this traditional topic, she established the online music magazine EN.CORE that she is leading as an art director and editor in chief with a team of over twenty people. Becoming an expert on Japanese Rock and Metal music, she worked with various artists such as Masami Tsuchiya, Yoshiki Hayashi and X Japan, ONE OK ROCK, DIR EN GREY, Crossfaith, MONO, THE NOVEMBERS, HIZUMI (ex-D’ESPAIRSRAY), and Tomoyasu Hotei.

In 2017, she was hired as a tour photographer by Tomoyasu Hotei, who is known worldwide for composing the title theme for the movie Kill Bill. Wanda Proft supported the band SCARGOT as a photographer, designer, and public relations manager for one and a half year. She is currently searching for a publisher to release her photo book The Art Of Living that combines street and travel photography with personal essays.

For any inquiries in the field of design, photography, and writing, please get in touch!